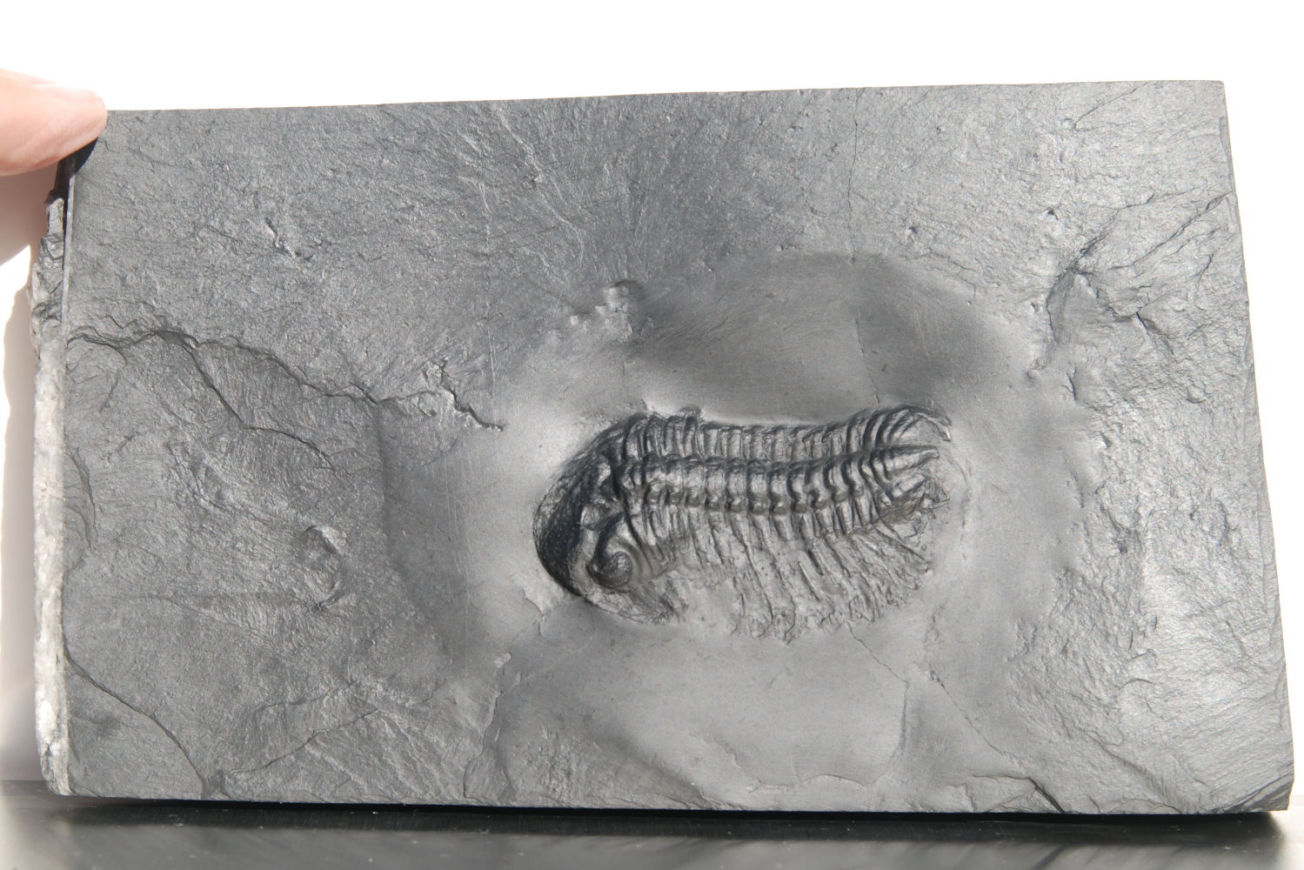 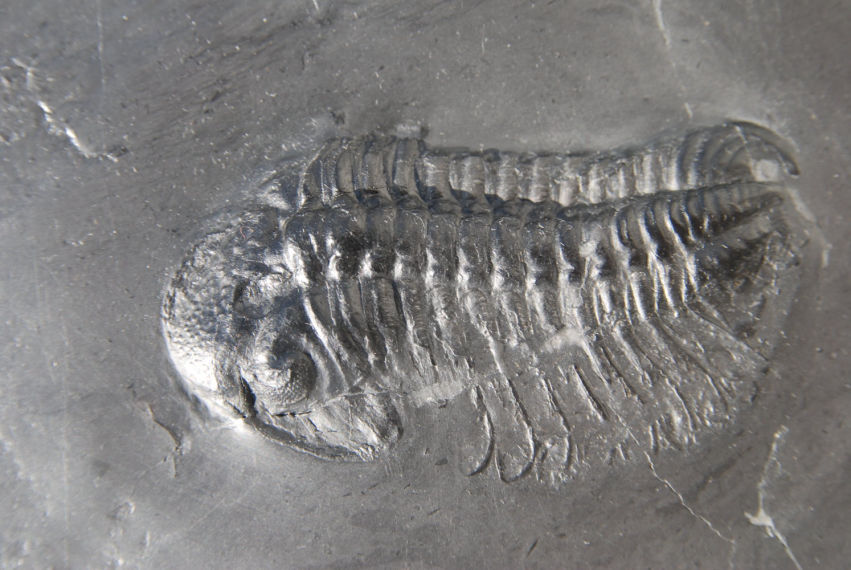 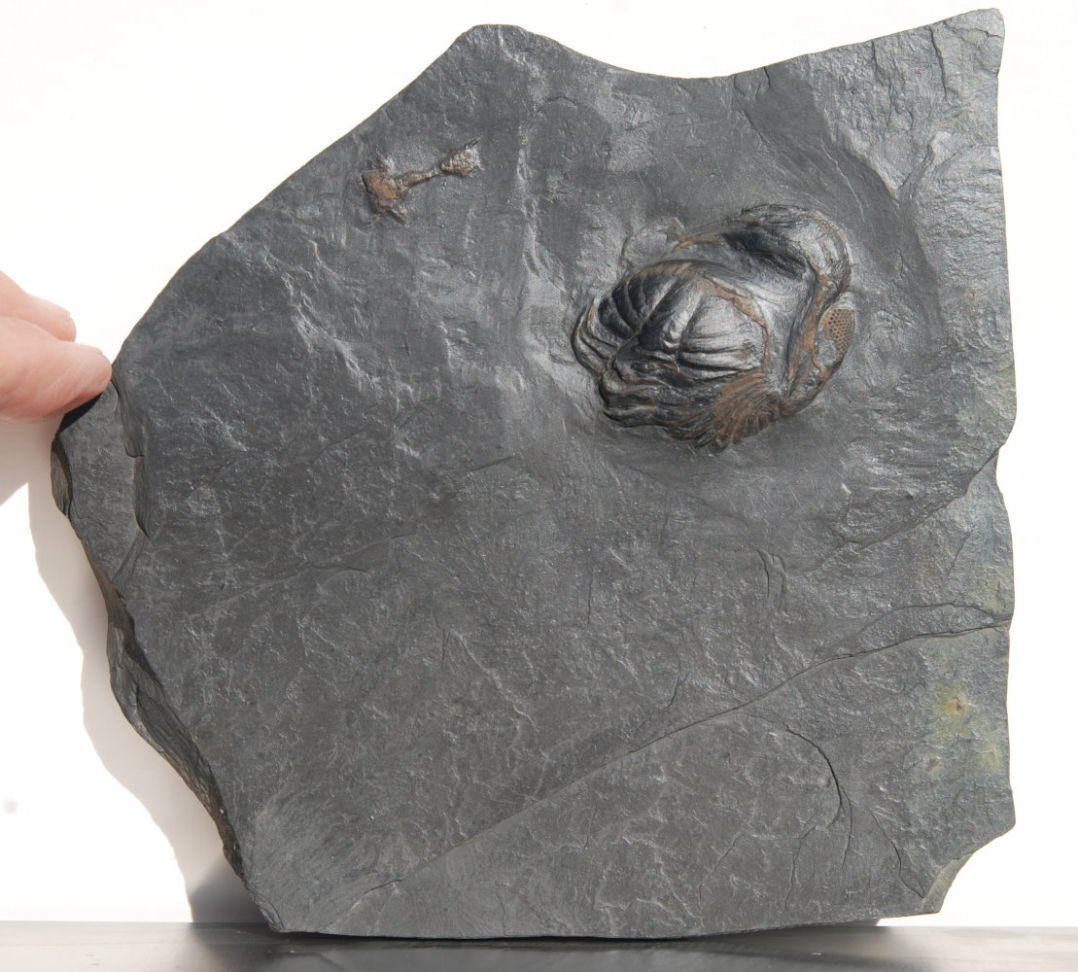 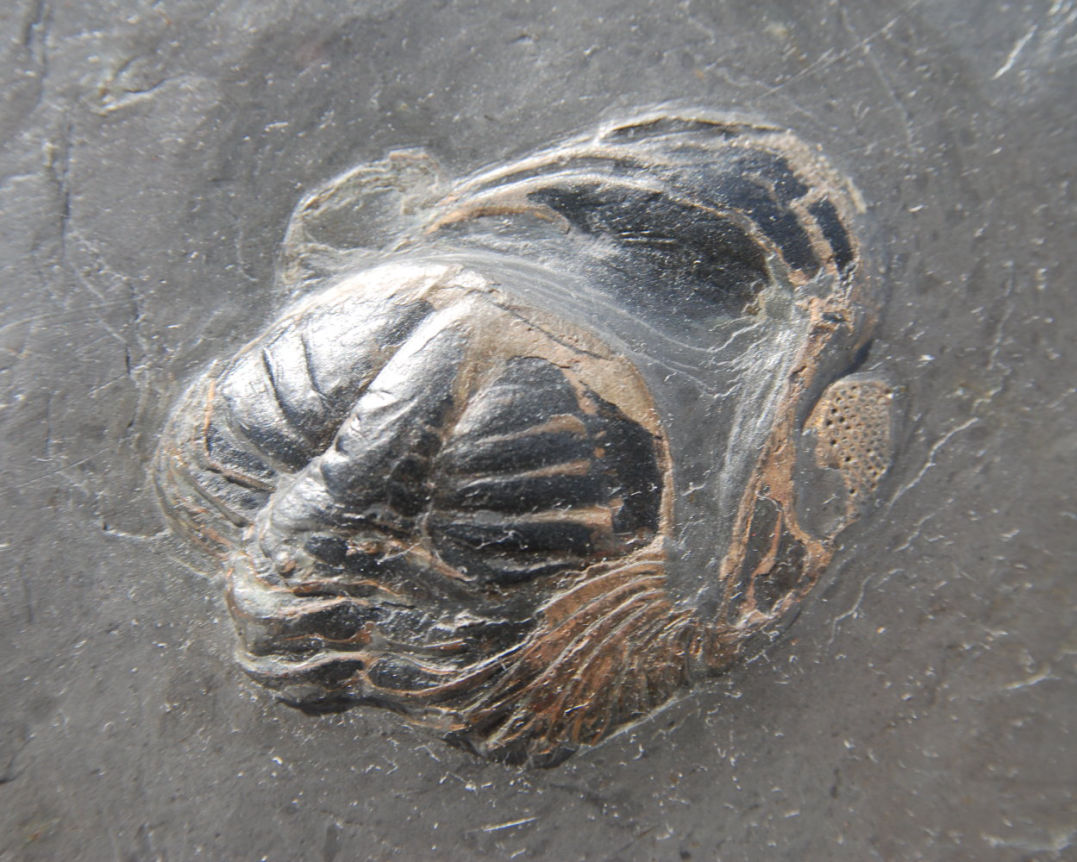 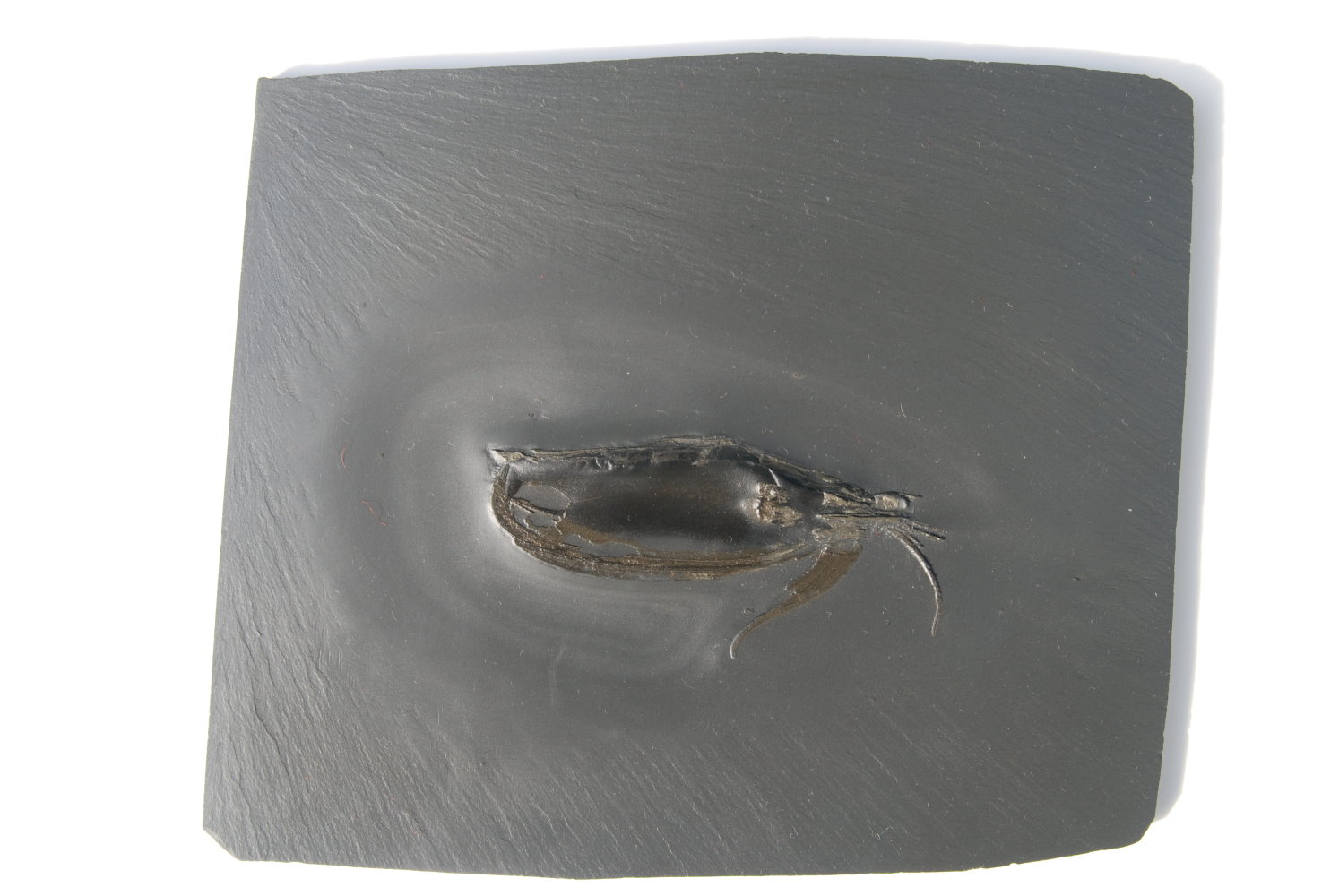 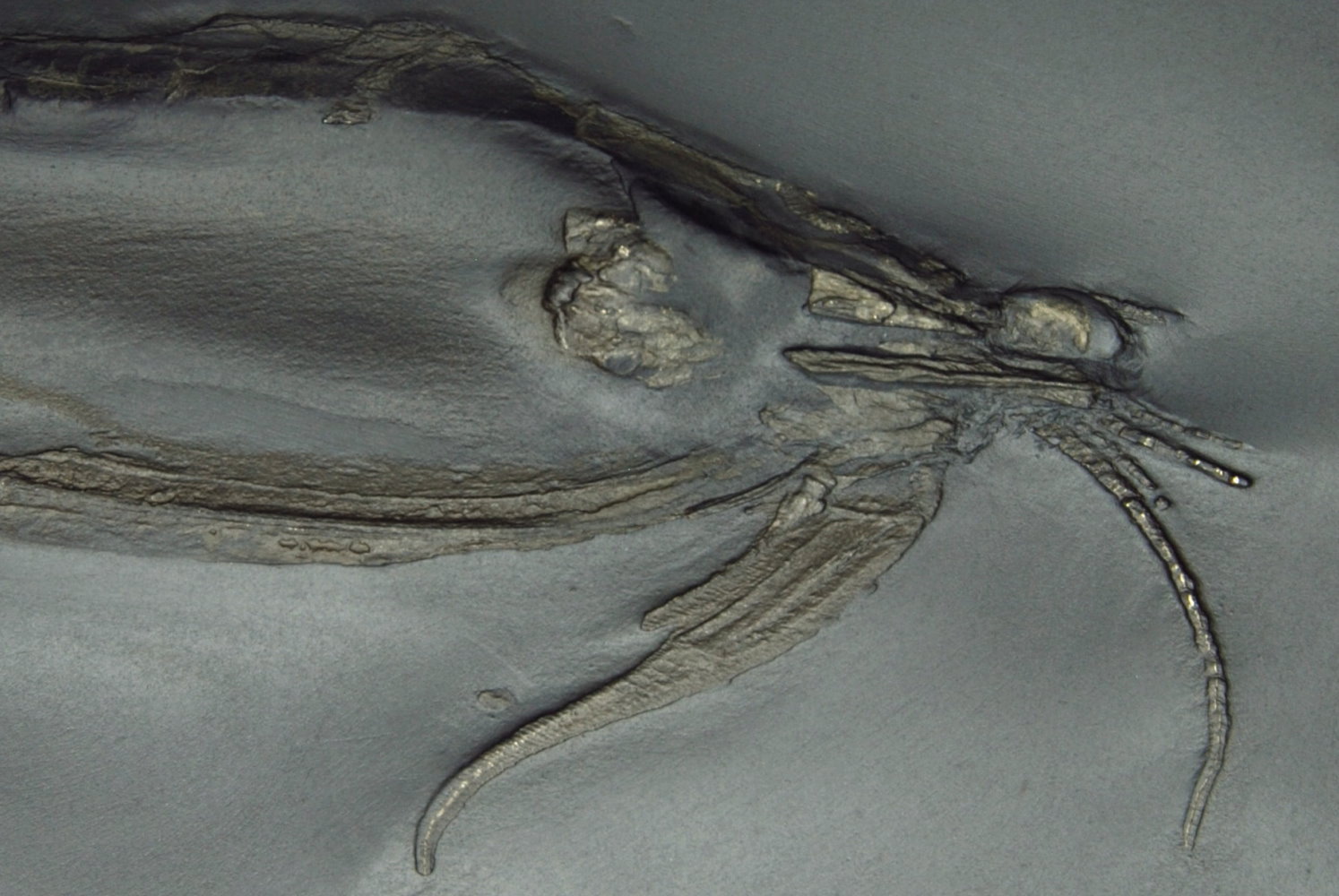 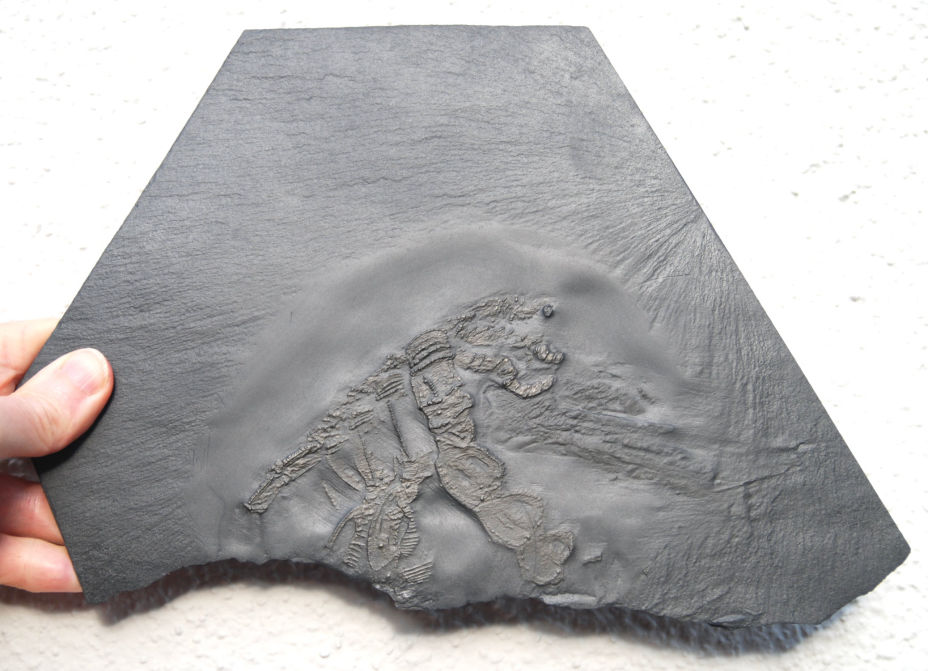 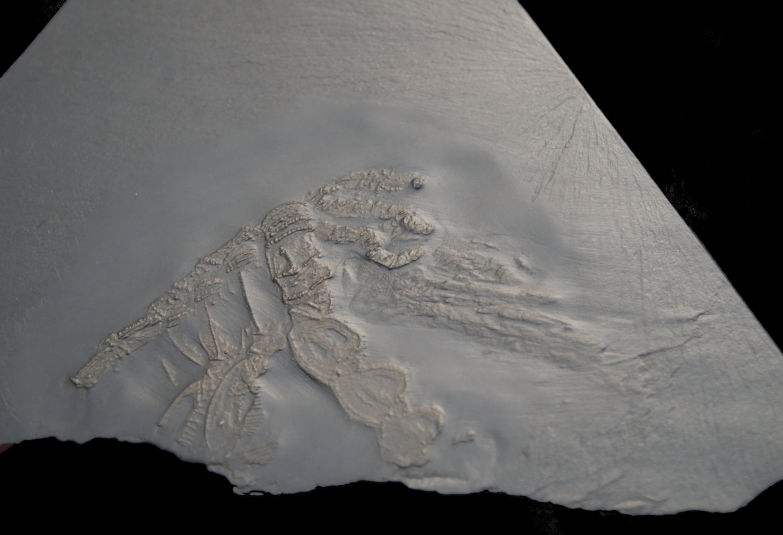 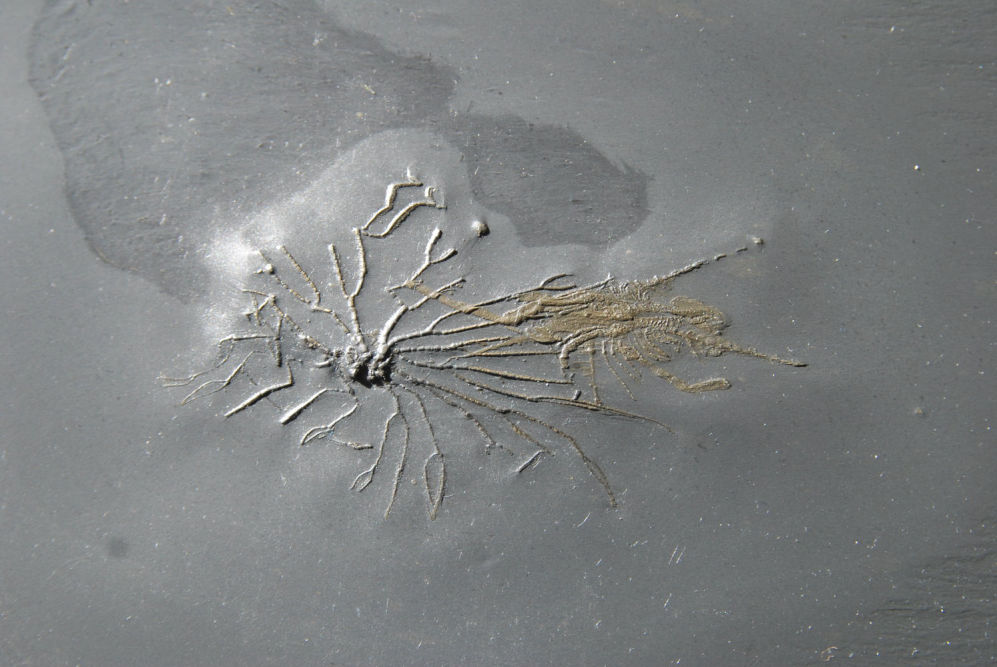 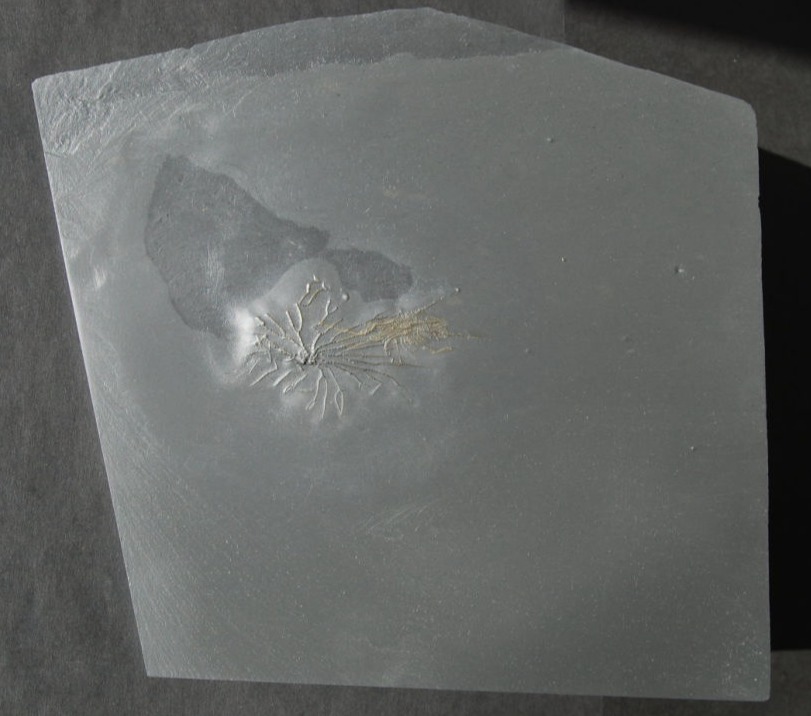 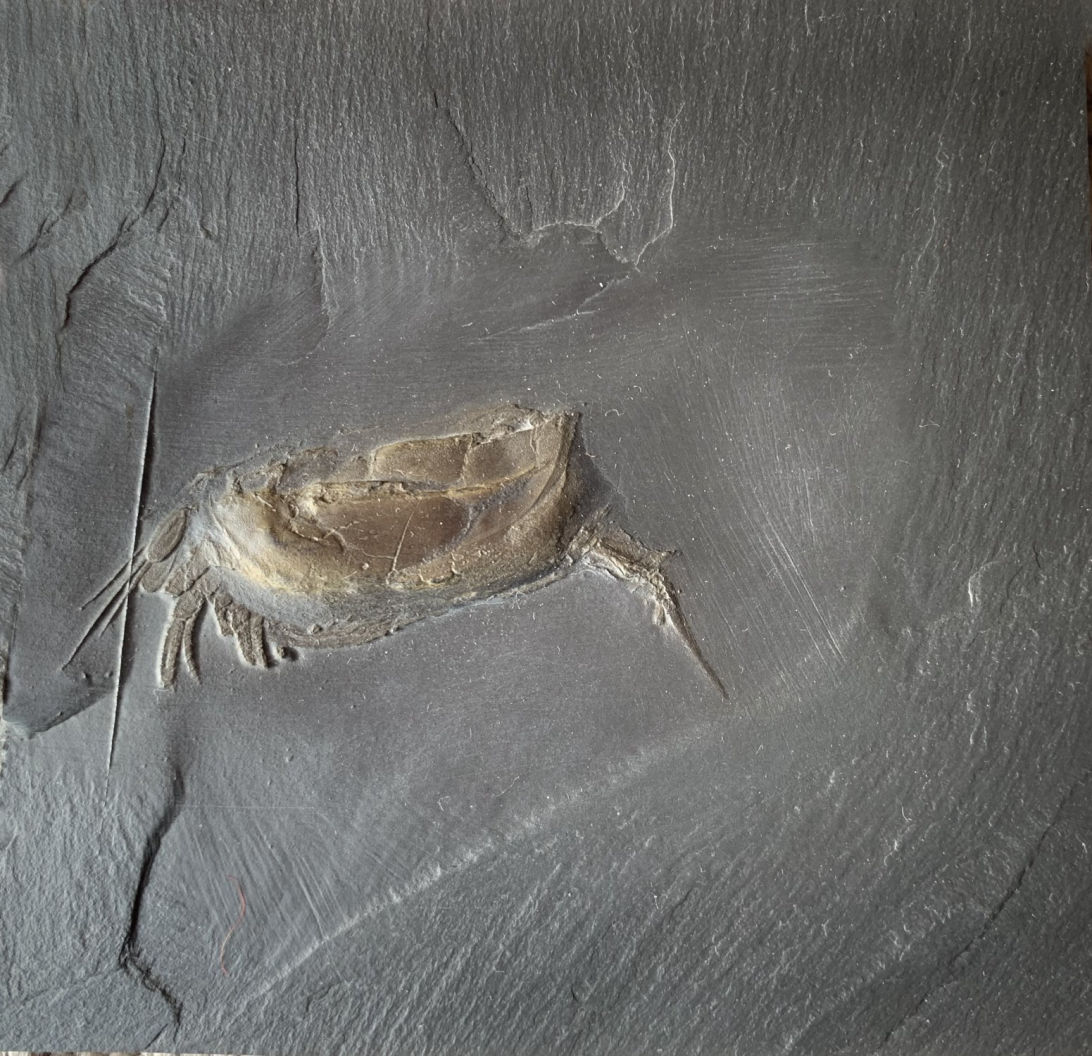 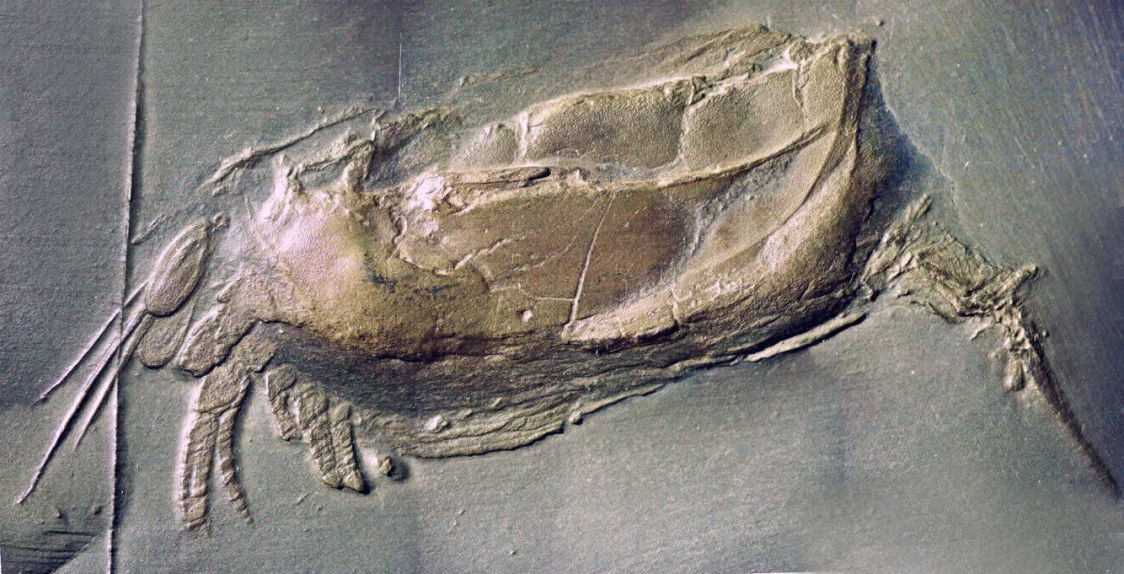 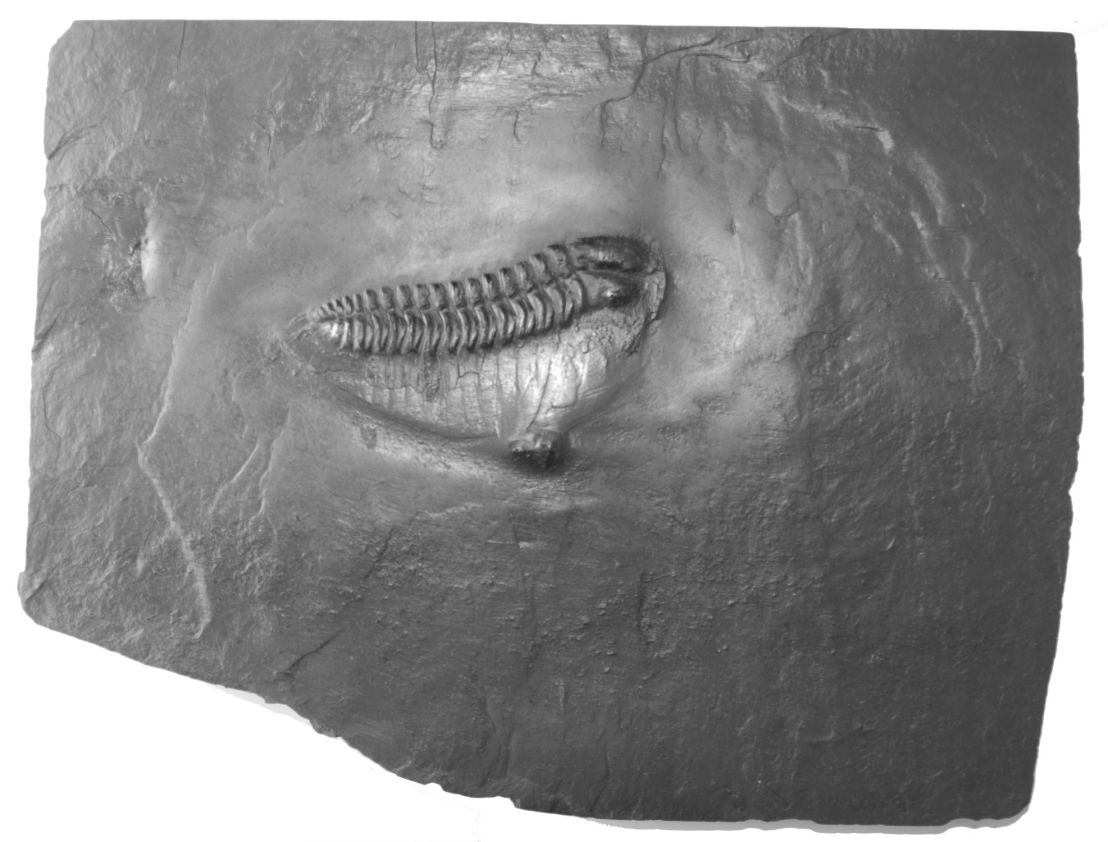 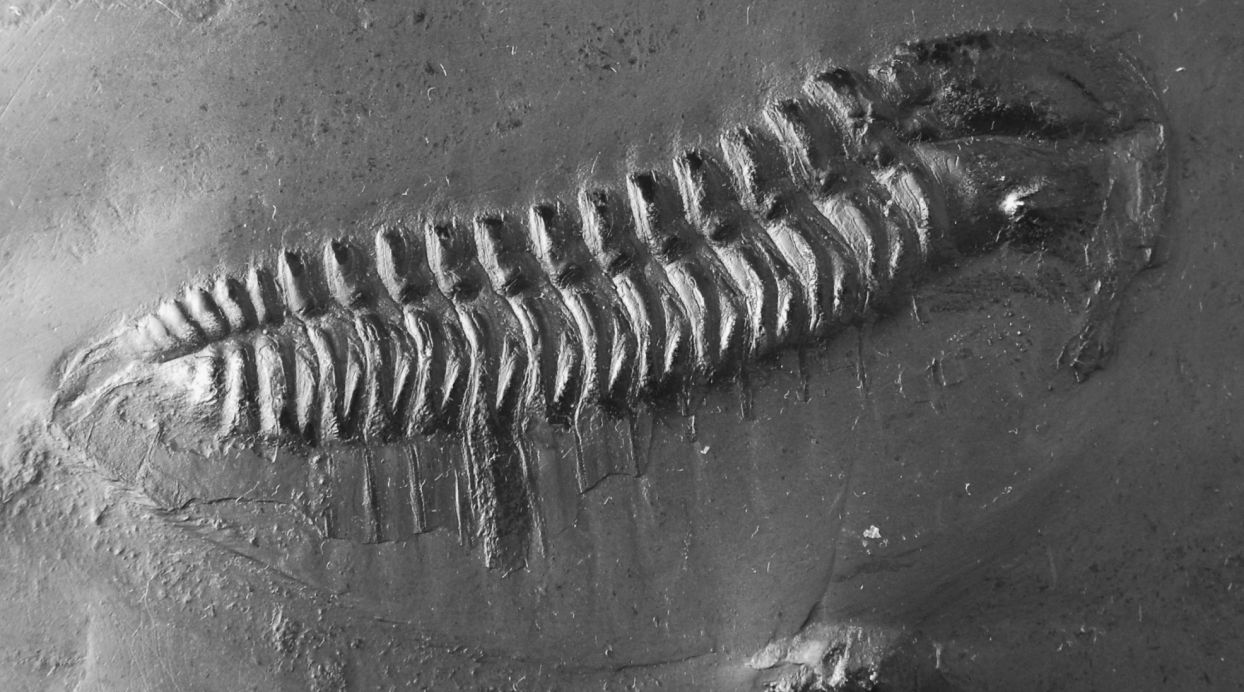 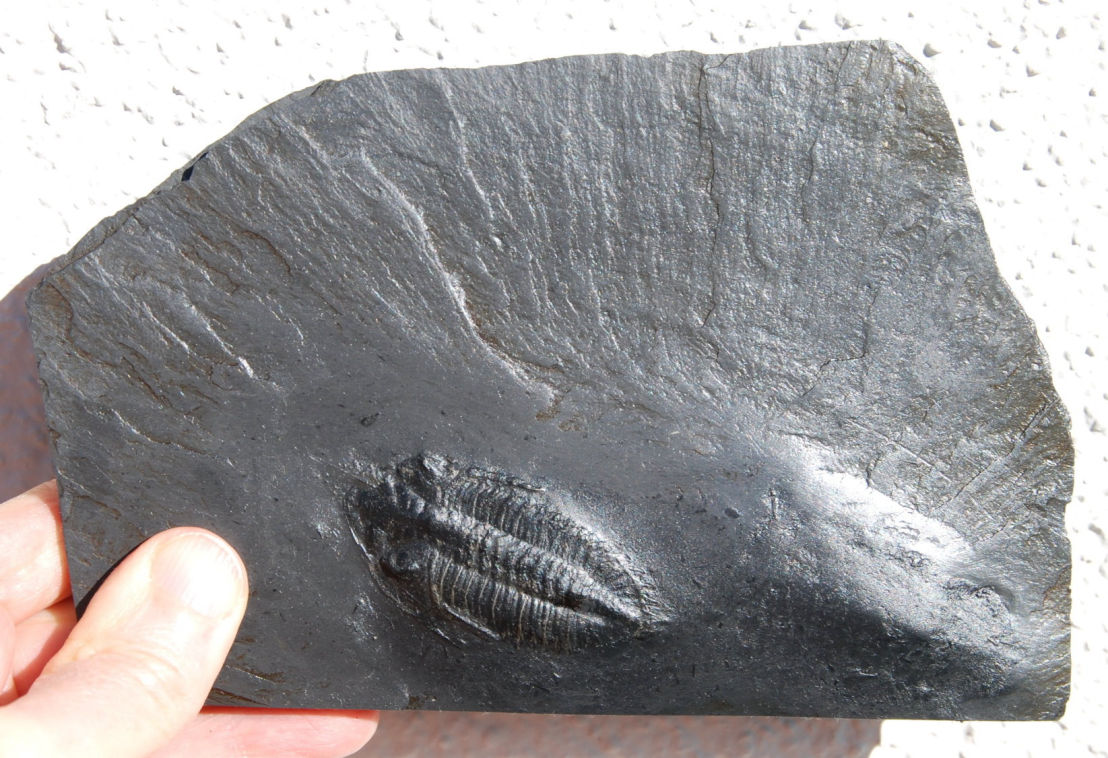 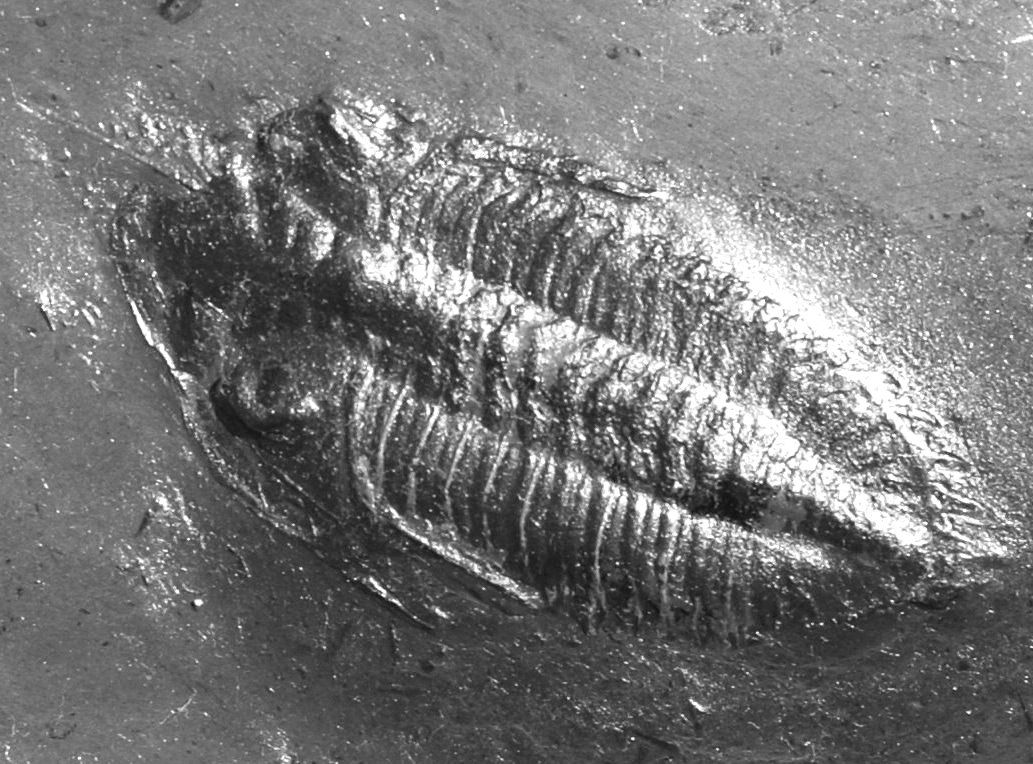 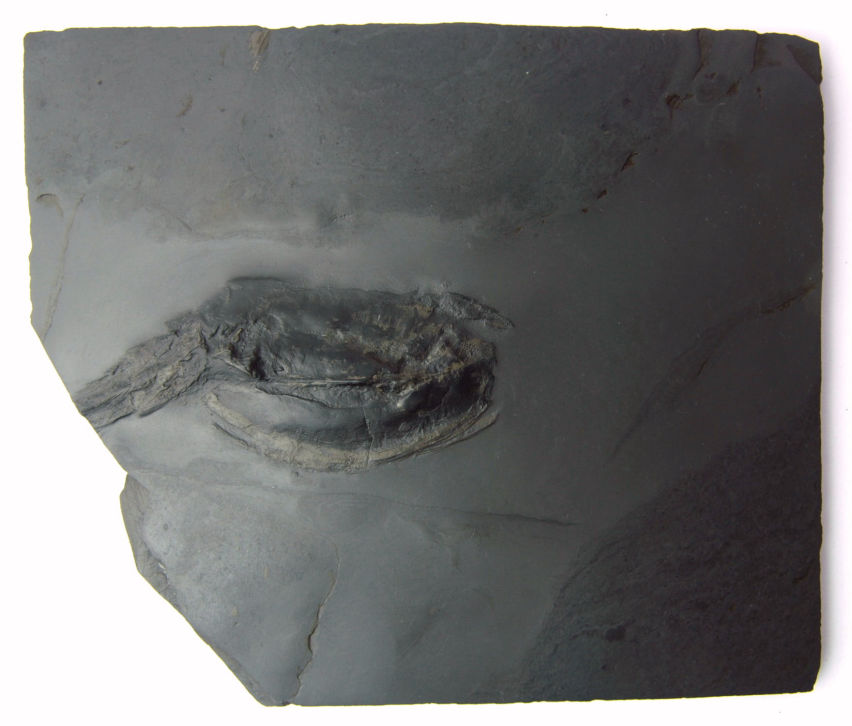 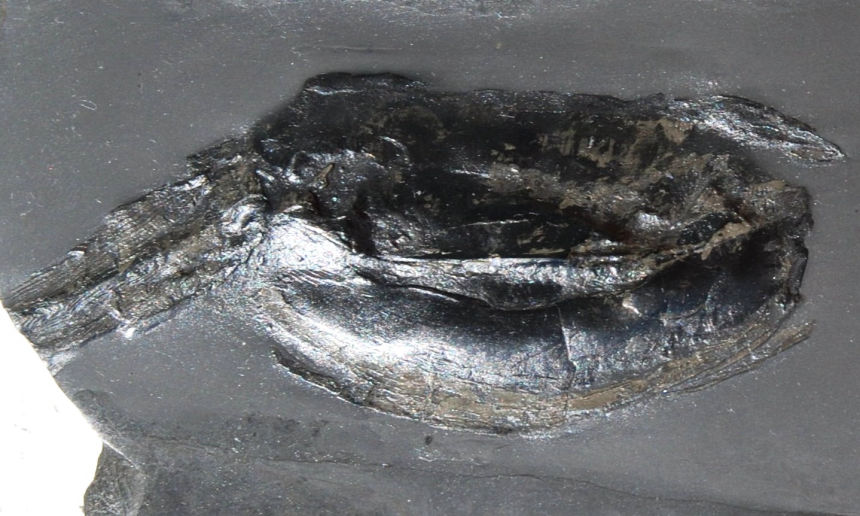 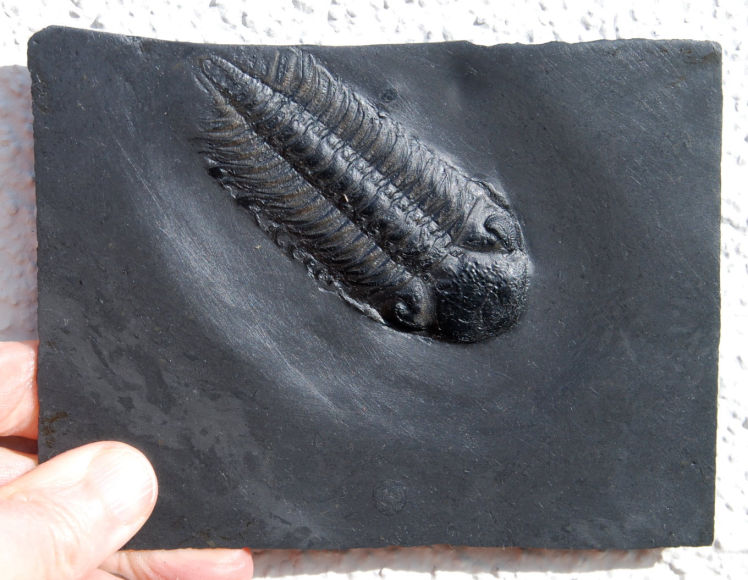 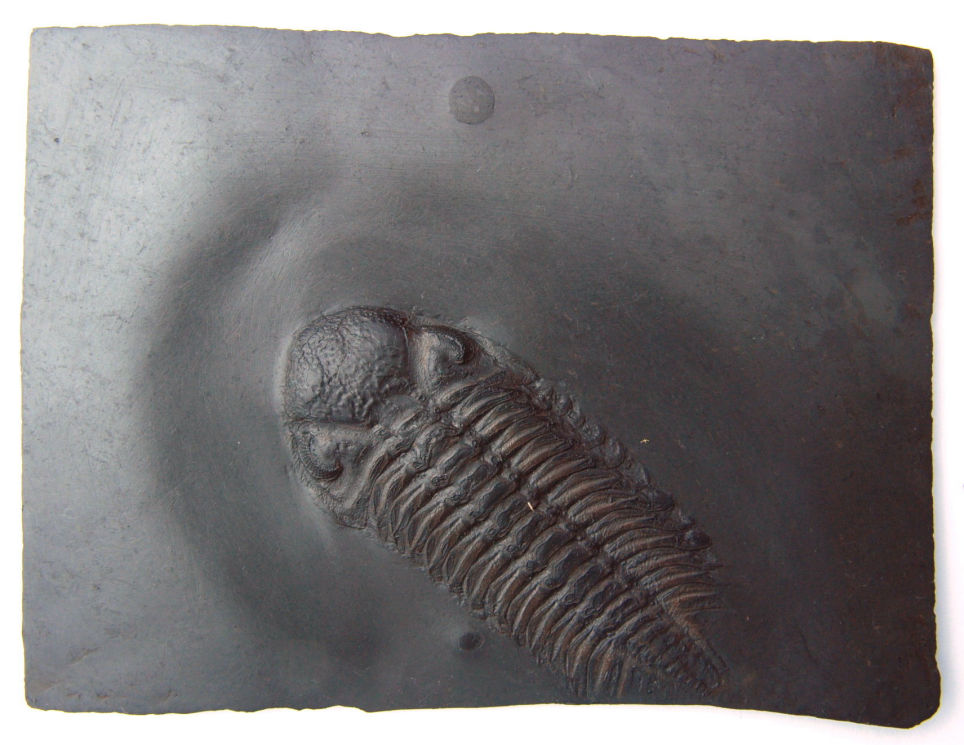 We buy directly from collectors or offer on behalf of owners - both at fair prices with no dealers in between or overhead costs. This is why pieces offered by FOSSILAND are typically sold soon - like the ones shown below. So stay alert and

Although they all have three segments, a Cephalon (head), Thorax (body), and Pygydium (tail), the "Three Lobes" do not refer to this.

Trilobites are Arthropods. They look like little hard shelled insects, and are often nicknamed "bugs" by fossil collectors, but they are not related to insects. Trilobites are an extinct clade of Arthropods (like crustaceans). Nothing like them exists today. They are, however, distantly related to the chelicerates clade. Chelicerates include horseshoe crabs and spiders. Think of them as little crab like critters.

Trilobites are diverse! They belong to the class called Trilobita. This class contains over 20,000 species of trilobites! 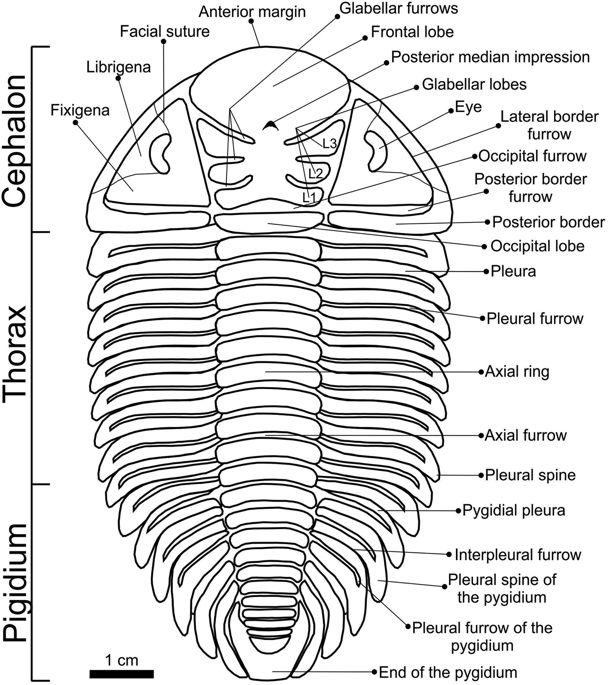 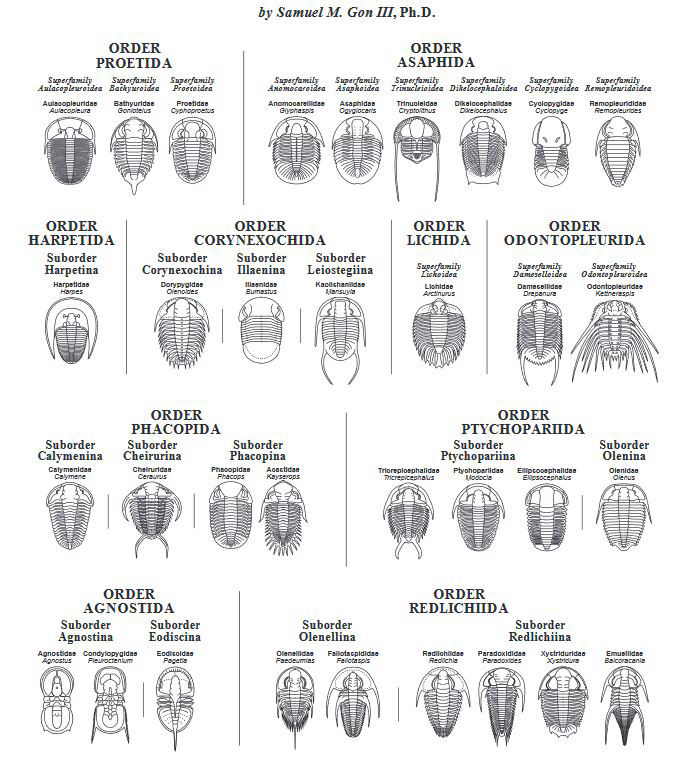 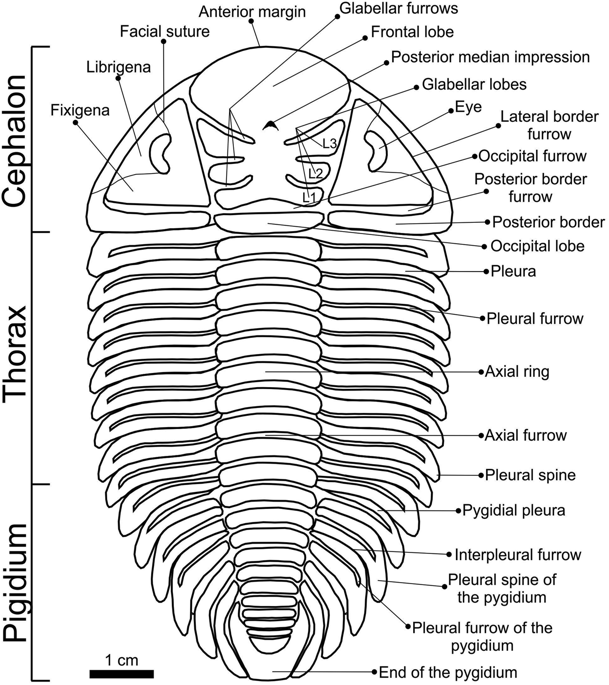 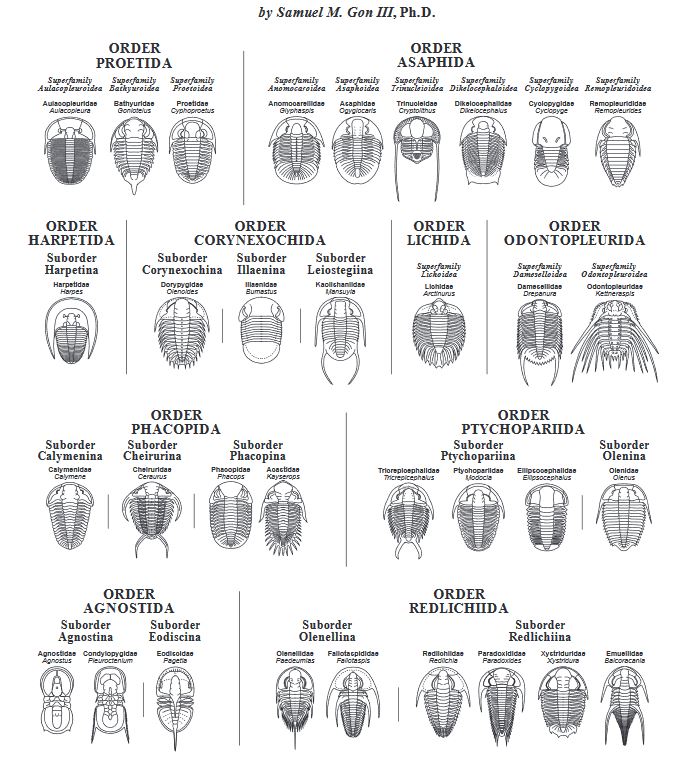 The first appearance of trilobites in the fossil record dates to 521 million years ago in the oceans of the Cambrian Period, when the continents were still inhospitable to most life forms. Few groups of animals adapted as successfully as trilobites, which were arthropods that lived on the seabed for 270 million years until the mass extinction at the end of the Permian approximately 252 million years ago.

During the Devonian, South America and Africa were connected as part of the supercontinent Gondwana. South Africa was joined with Uruguay and Argentina in the River Plate region, and Brazil’s southern states were continuous with Namibia and Angola.

In 2017, the eggs of Triarthrus eatoni were found in an exceptionally preserved specimen of the Lorraine Shale, Ordovician, Martin's Quarry in New York (HEGNA, 2017). This occurence is also likely for Trilobites from Bundenbach due to their soft tissue preservation, but still lacking proof..

It is thought that the majority of trilobites were bottom-dwellers, crawling on the sea floor, or within complex reefs, acting as roving predators on smaller invertebrates or as slow scavengers on organic debris.

They were able to dig into the bottom sediments in search of food and to conceal themselves from predators. Perhaps some were herbivores on beds of algae (seaweed), or browsers on corals, sponges, or bryozoans. Some may have been filter feeders, orienting with the current and extracting plankton and organic debris.

If you want to know more abaout Trilobites and their way of living, visit the website of  Dr. Sam Gon III - it is really the best!